Ziggy is large solid black breeding female with the excellent hard character.Her temperament is too hard.She has 100% high ball drive.

Jorka’s birthday just so happens to fall on Thanksgiving this year. I am so thankful for this girl. She has more heart, courage, and loyalty than most any dogs, female and male included. She’s already earned an SG (very good) in an SV conformation show. She has excelled in obedience and protection work, as well as having an awesome nose for scent work. We are actively participating in PSA and hope to accomplish a PDC in the upcoming year. She has traveled more places in the world than most people in our small town. She flew here on an airplane as just a pup all the way from the CZECH REPUBLIC, and showed no signs of fear upon arrival. She has traveled all over the WV state and a good portion of the east coast with me to various places and dog events. We have already had her DNA tested and she is DM Clear (N/N) per GenSol testing. We have her OFAs of hips and elbows scheduled to be done in December. We are so excited to see what else her future holds for her. Look out World for this girl! You’re not going to want to miss her.
I love this girl more than words could ever express. Proud is an understatement. Happy Birthday Jorka!!! 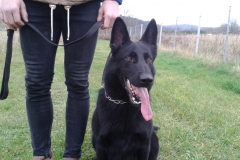 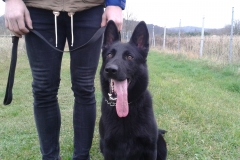 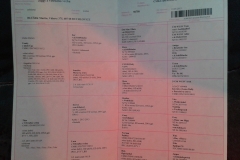 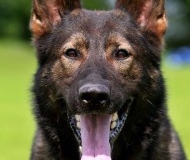 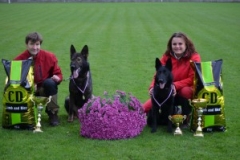 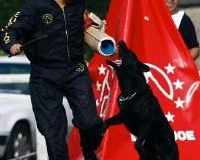 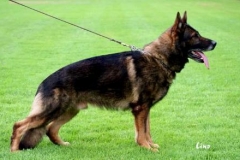 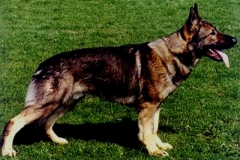 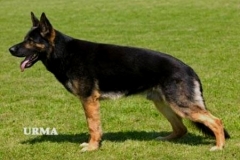 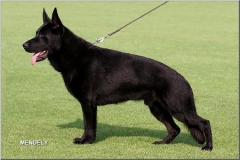 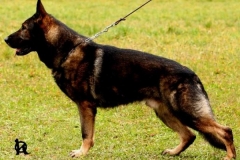